VIENNA, 20 January 2012 – The OSCE Representative on Freedom of the Media, Dunja Mijatović, condemned today the recent attacks on several members of the press during the continuing demonstrations in Bucharest and called on Romanian authorities to investigate thoroughly.

Journalists from various media outlets were reportedly assaulted while covering anti-government protests that turned violent on 15 and 16 January. Some of the journalists were attacked despite visibly displaying their press identification.

Other journalists who were apparently assaulted by protestors include Bucharest-based Antena 3 TV workers Adrian Anghel, Alexandru Capraru and Petre Nichita, the latter two  both suffering head injuries. Furthermore, it was reported that protestors threw stones at a car belonging toRomania’s public broadcaster TVR.

“Journalists must be free to report on public events including protests and demonstrations. The duty of the police is to protect journalists, not harass them. I urge the Romanian authorities to investigate these attacks, and ensure that the perpetrators are brought to justice,” said Mijatović. 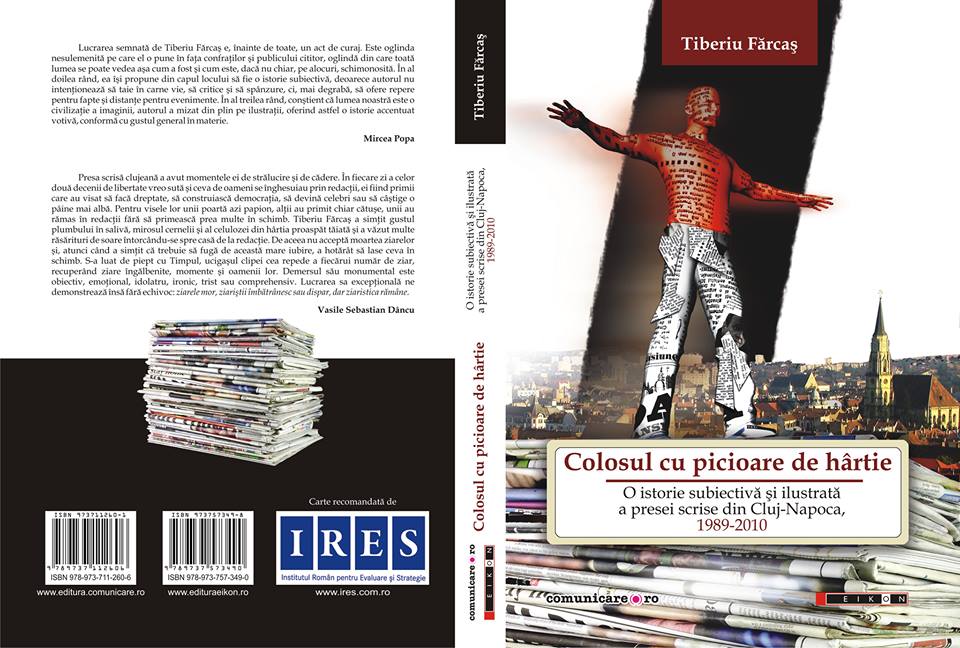 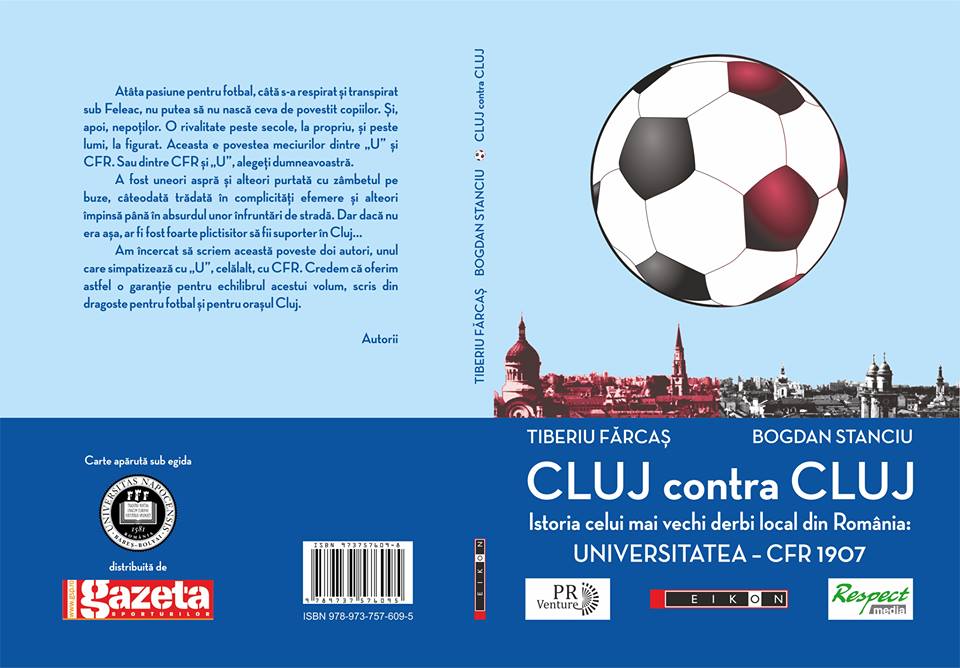 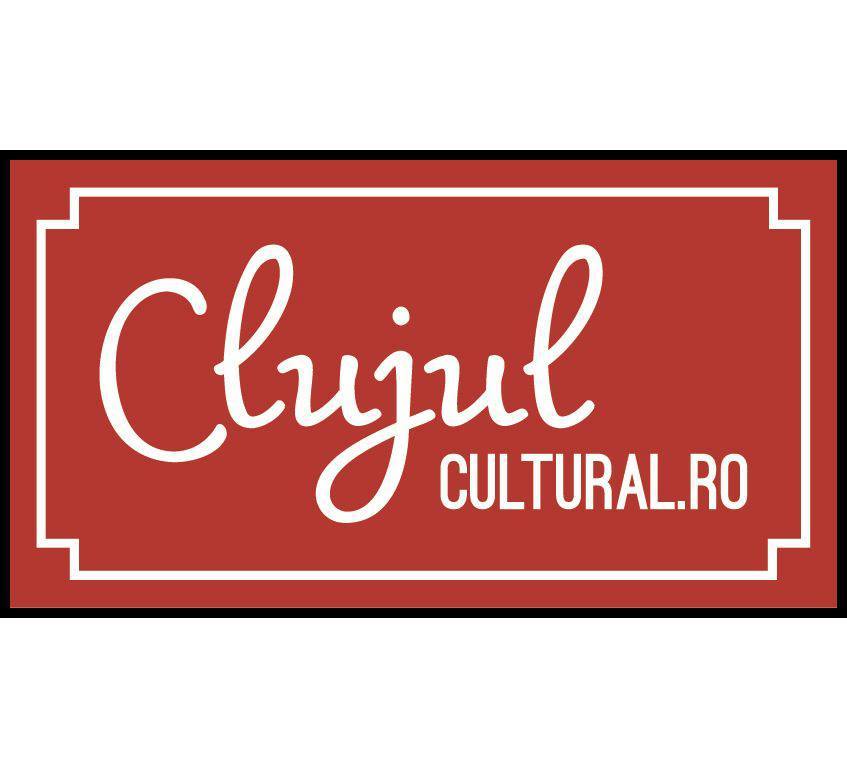